The new lighter TechLite™ bar with superb rigidity is the first of its kind on the market. Compared to our regular solid bars, the TechLite™ bar is up to 25% lighter and has almost 25% better rigidity. The superior rigidity has been achieved by using bonding materials over the entire surface as opposed to previous techniques. The bar is also less susceptible to bending and returns to its original shape when subjected to high loads. Gives you less strain, increased efficiency and gain a higher productivity without compromising on the quality of the cutting equipment or user safety. 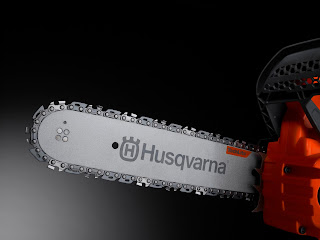 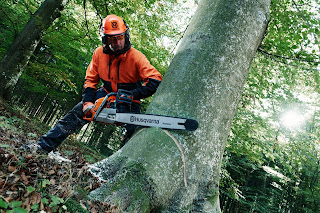 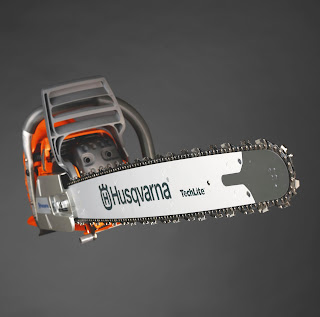 This is a blog post for anyone interested in chainsaws, tree care, forestry, chainsaw training in Ireland and Husqvarna saws. The training team at TreeCareIreland would like to thank Husqvarna Ireland and especially Tony Brady for putting up with us pestering them for the first Battery powered T536LiXP 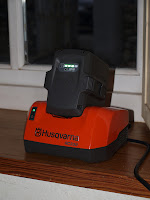 The green lights are flashing on the battery charger signifying the new arrival and the beginning of a new era for chainsaw training at TreeCareIreland. I have to admit the strange feelings that were evoked whilst watching the neat little charger filled the battery with juice - some difference to smelly petrol. No more petrol fumes, no more fuel costs!! :) 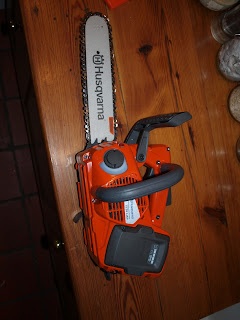 Below are a few photos of our new saw. We have opted for the lighter Techlite bar which is running a standard, low kickback, low profile 3/8chain. Many of the competitors run miniature chain which is not compatible with anything else! 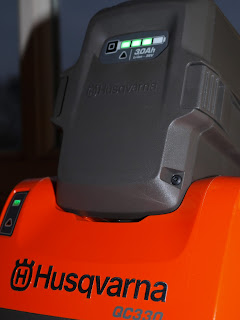 QC330 Battery charger and battery - takes about 30 minutes to charge the battery and it last for about the same time as a fill of petrol. 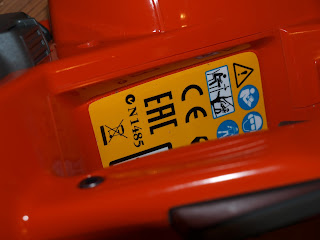 This saw was tested by the European Arboricultural Council EAC. I'm puzzled as to why they haven't pushed for this to be marketed as a saw for professional arborists only but I'm sure that is for every country to decide, based on legislation. 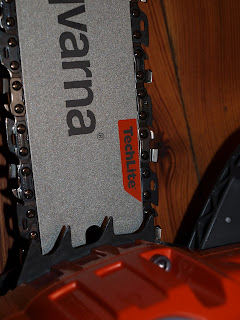 Techlite guide bar. if you haven't used one, I suggest buying one. They come in many sizes and are considerably lighter. unlike other light bars they don't have a plastic insert. 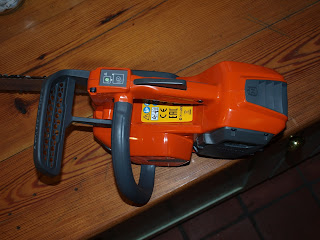 For more information about the battery range visit Husqvarna Ireland 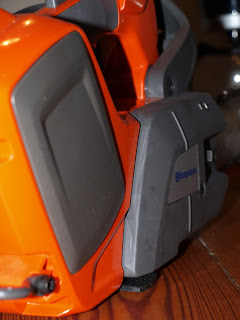 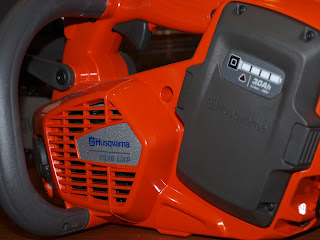 The chainsaw training team at Treecareireland will be phasing in the use of battery powered saws over the next few months. 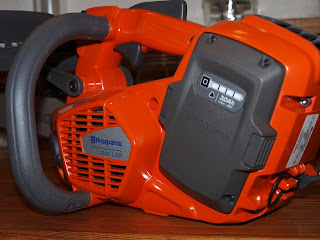